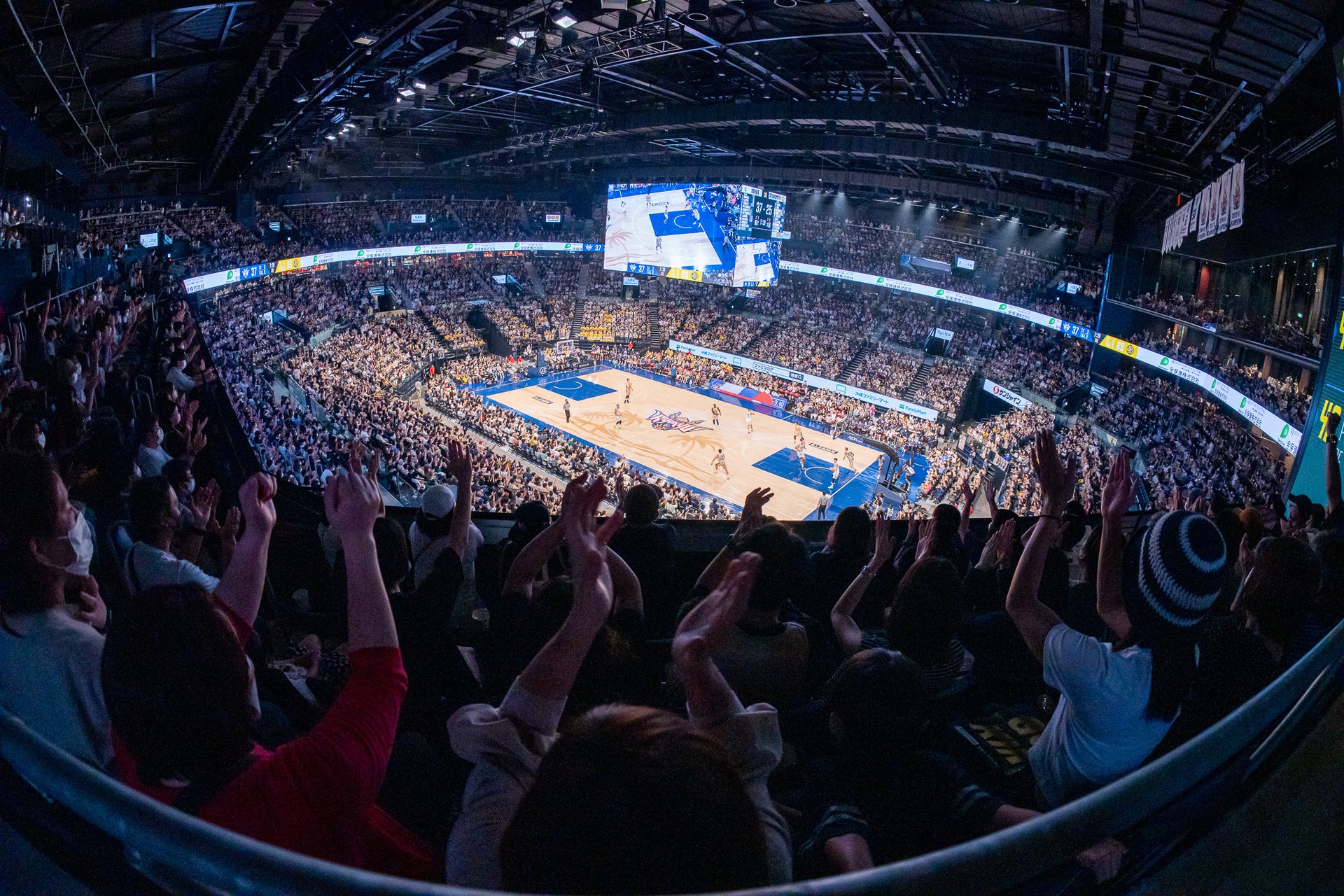 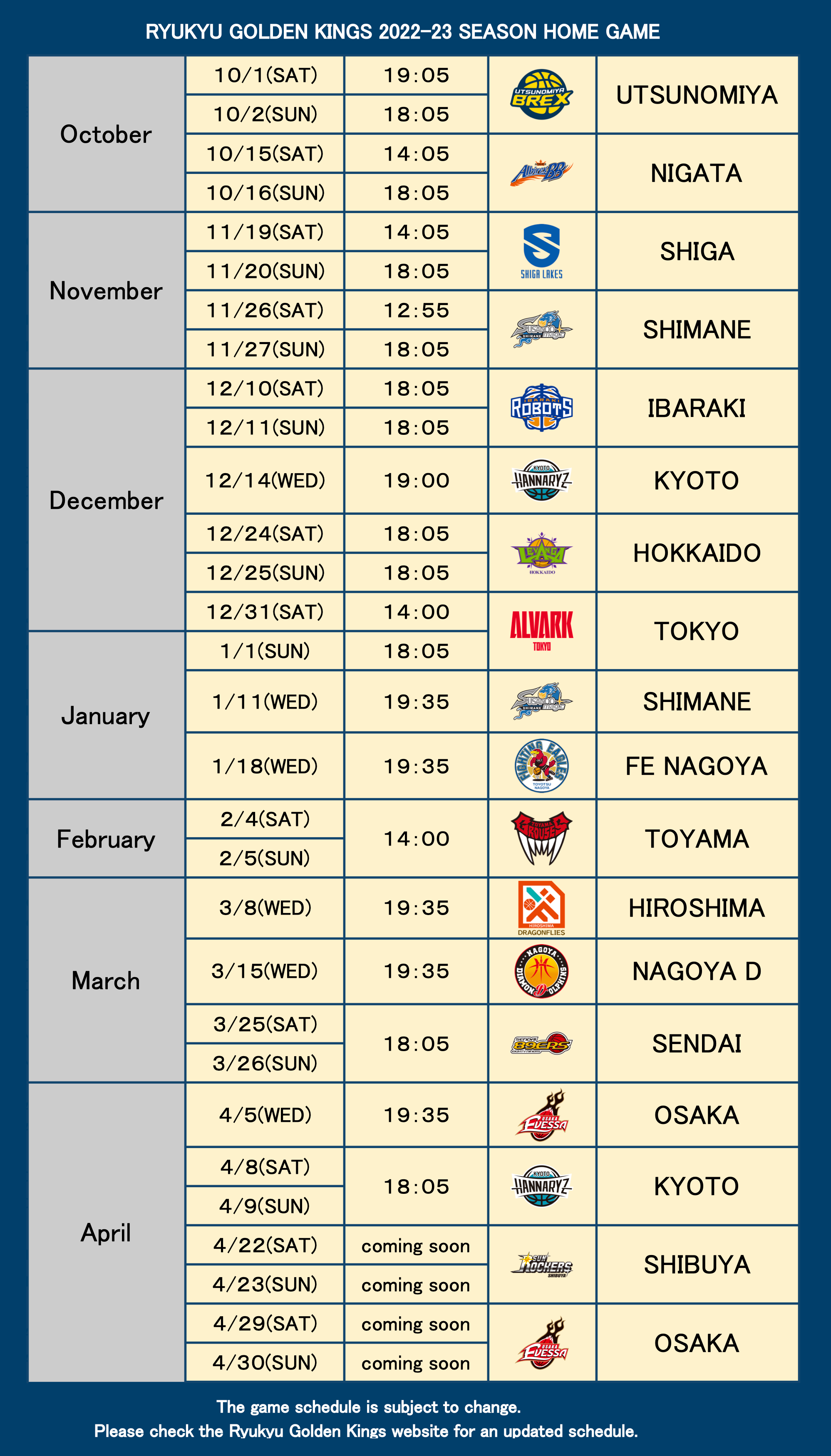 English assistance and tickets are available at the Arena Shop located at Okinawa Arena. Please visit the Arena Shop and ask the staff for assistance with purchasing home game tickets. Please inform the staff of your preferred location and number of seats and they will guide you to the best available options. Ticket sales will not be available for sold out games. 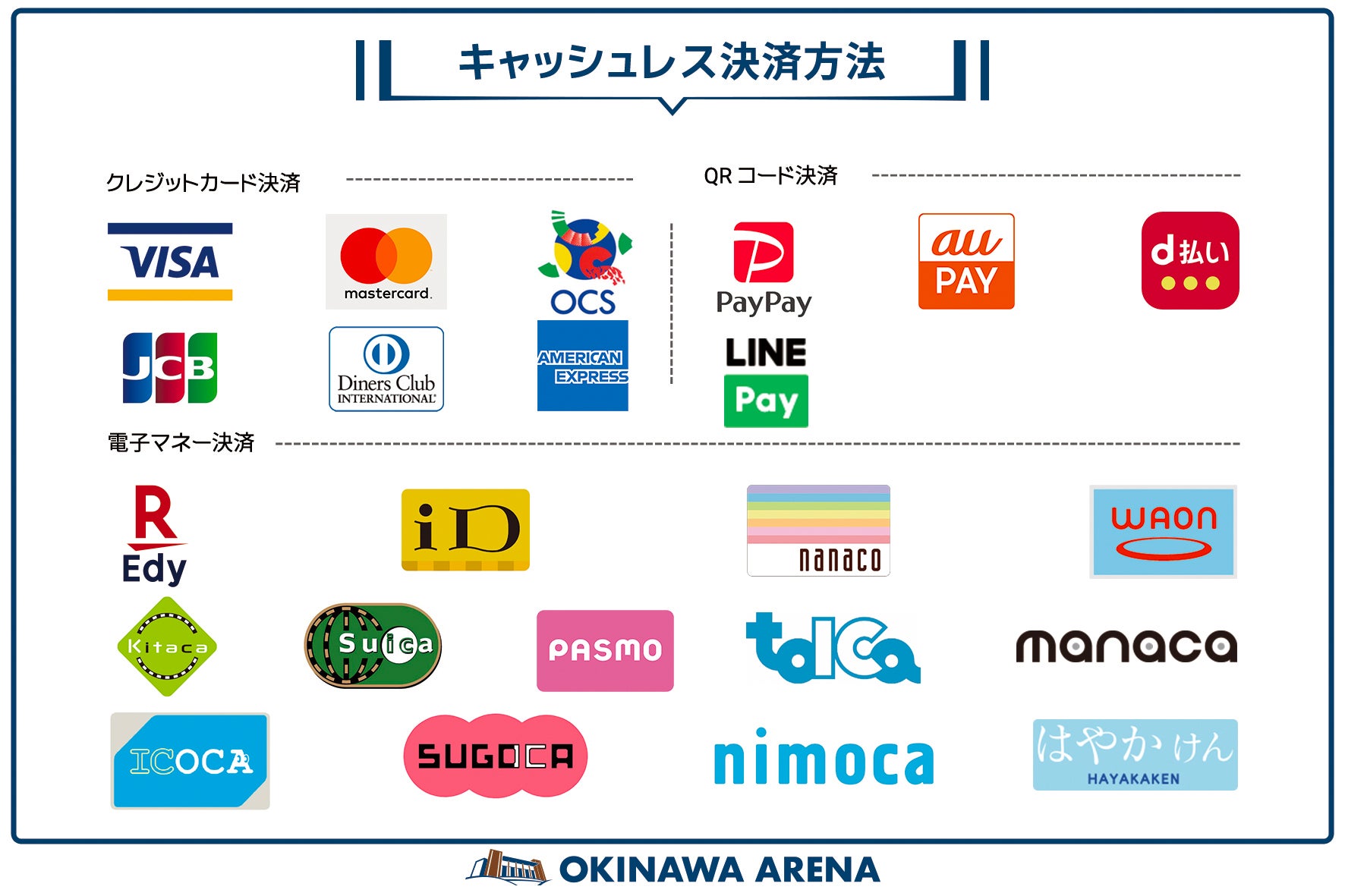 PARKING is not held for general spectators on game days. Your vehicle will be reported to the local authorities if you park outside of the designated parking areas.
FREE GAME DAY SHUTTLE BUSES are operated between Okinawa Arena and Aeon Mall Rycom from 4 hours before the game starts until 1 hour after the game ends.

Named after Okinawa's past "Ryukyu Kingdom", the Ryukyu Golden Kings were established in 2006, and became the first professional basketball team in Okinawa prefecture. Since the Japanese professional basketball league, B.LEAGUE, was founded in 2016, the Kings have won 5 West District championship titles (B.LEAGUE consists of two districts, east and west). All home games are held in the state-of-the-art arena "Okinawa Arena", which was established in April 2021 in Okinawa, City. The 2022-23 season team consists of, three foreign nationals and other Japanese players with roots in the United States. This team is built strong and is working hard to fight for the league championship. 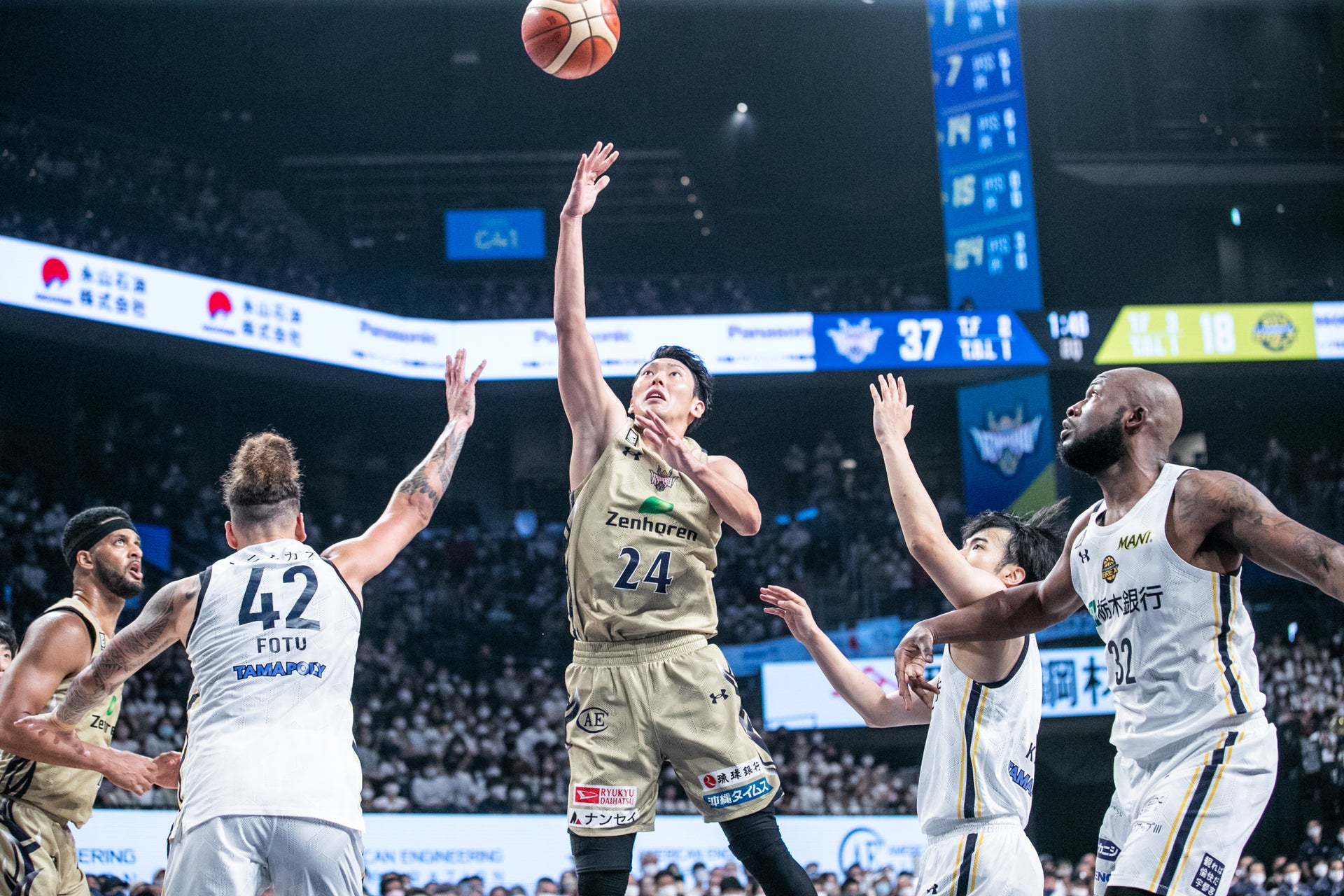